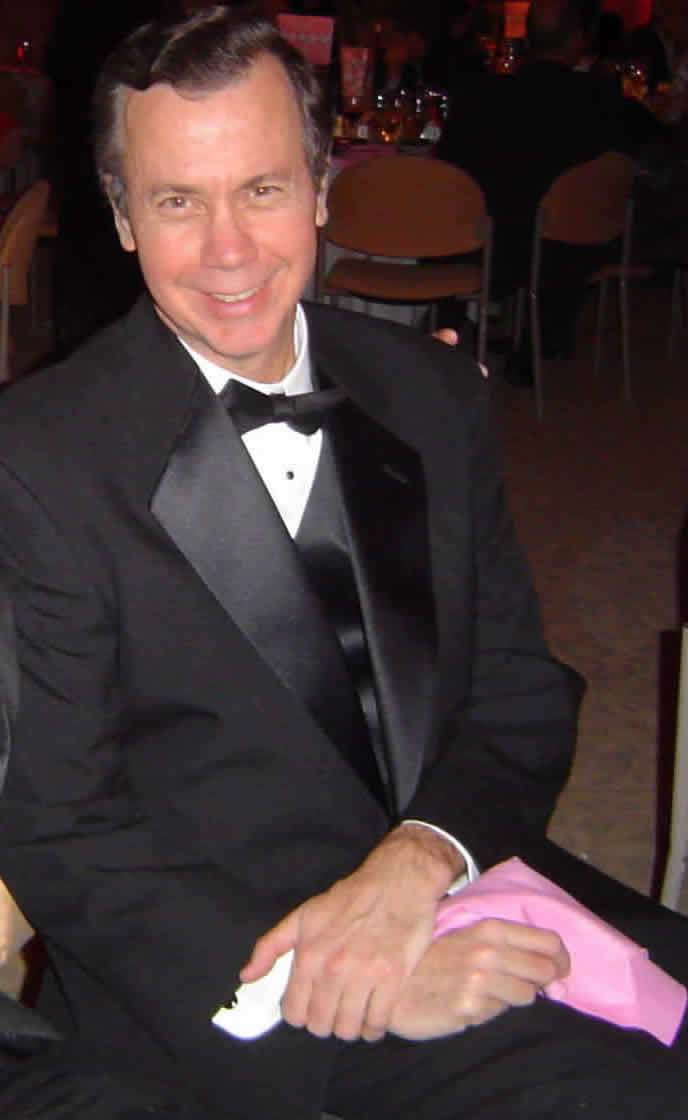 After completing all doctoral coursework requirements for a Ph.D. in Pharmacology, he decided to pursue private clinical medicine rather than an academic career. He received his M.D. and completed a rotating internship at Parkland Memorial Hospital in Dallas, Texas. For two years, he pursued a general medical practice and worked as an Emergency Room physician at Methodist Hospital in Dallas, Texas followed by pathology training at the Medical University of South Carolina and the University of Texas Medical Branch in Galveston. He is board certified in both anatomic and clinical pathology. Dr. Barksdale holds licenses to practice Medicine in Texas, Nebraska, Colorado, Florida, Hawaii, and Kansas.

Dr. Barksdale is a Fellow of the American College of Preventive Medicine, a Fellow and Lab Inspector of the College of American Pathologists, a member of the Lincoln County and Nebraska Medical Associations as well as a member of Nebraska Association of Pathologists.. He also has been actively involved in the CUBA AIDS PROJECT since 1995. He was a guest speaker on HIV/AIDS in Cuba at the American Association for the Advancement of Science annual meeting in Denver, Colorado in 2003. He facilitated and then was the invited speaker on "dermatoscopy" in Havana Cuba in March, 2016 during the first trip to Cuba with the International Society of Dermatology.

Dr. Barksdale volunteers, as a participating physician, in health fairs to help screen for the early detection of malignant melanoma while also educating private citizens about primary and secondary measures to decrease morbidity attributable to the increasing prevalence of malignant melanoma in the USA today. He also authors the website: NEBRASKA MELANOMA CENTER ®

Partner with Us!     Banking and Finance